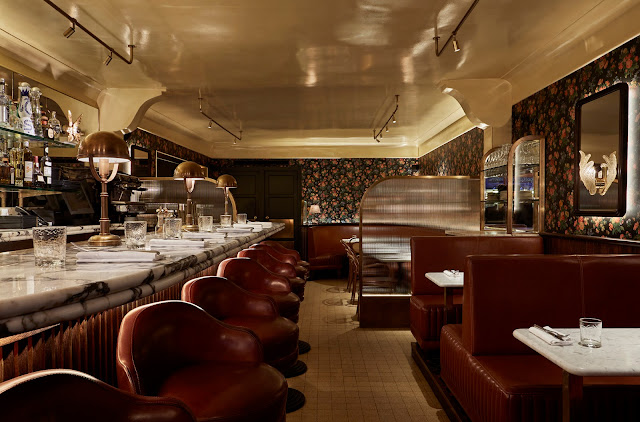 The second restaurant of Cyril Lignac has built a clientele, an atmosphere, an identity of its own. The atmosphere is intimate, warm, cosy. As a parenthesis, with a hint of Germanopratine nostalgia turned upside down in today's fashion.

The menu combines essentials and creations for a kitchen more than ever in the air of time. Plates escape under other latitudes and ineluctably invite to the discovery. Raw, spicy, iodized, vegan,... to share or not... The menu plays with diversity and conventions. 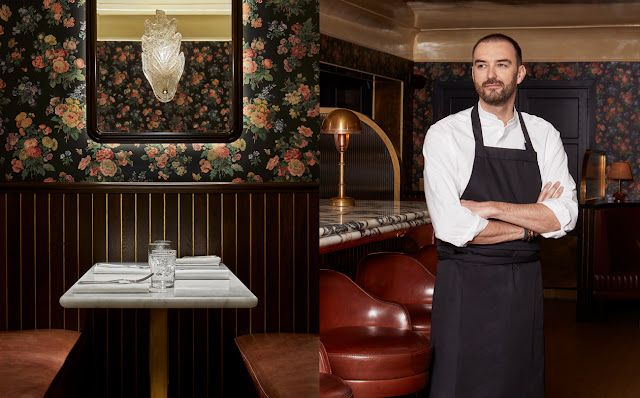 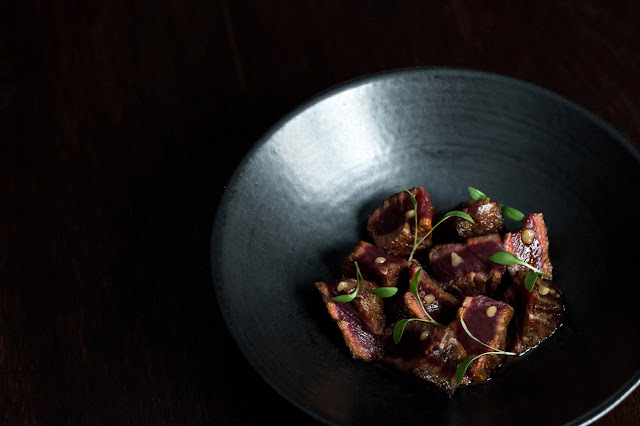 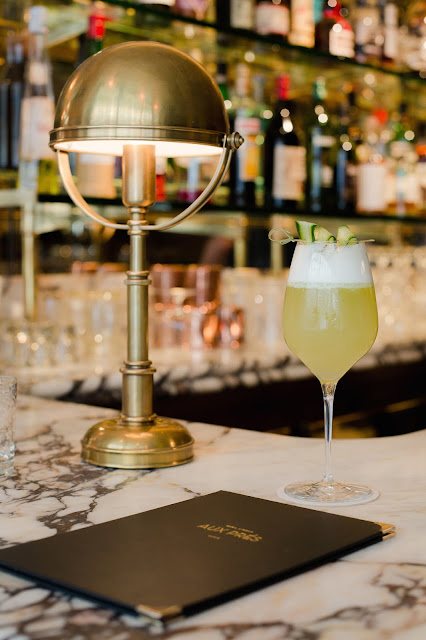