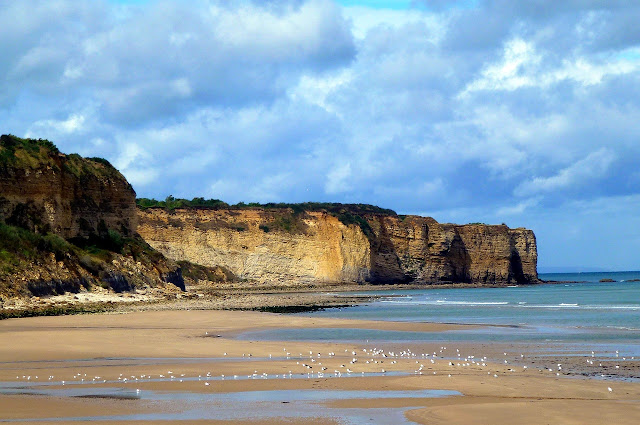 In Sainte-Marie-du-Mont, experience guided tours by vintage vehicle on the roads and drop zones of the 101st Airborne. The visit is punctuated by the stories of civilians and soldiers and many photos taken at the same time.

On the way, stop and visit the Holdy Battery where excavation objects, fights and a small museography featuring the German radio station and a diorama representing the meeting of American paratroopers and Norman civilians are presented.

During the night tours, imagine yourself lost in the woods and feel the emotion of paratroopers landing in a hostile and unknown environment.
Equipped with a "cricket" (reconnaissance system used by soldiers) go in search of American paratroopers. All along the way, the staging of a breathtaking reality with many movie-like effects will plunge you into this memorable night between German patrols and American soldiers trying to take the Holdy's war canons with the help of Norman civilians. 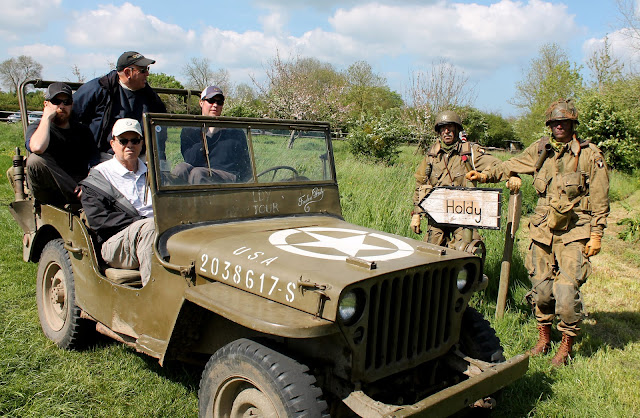 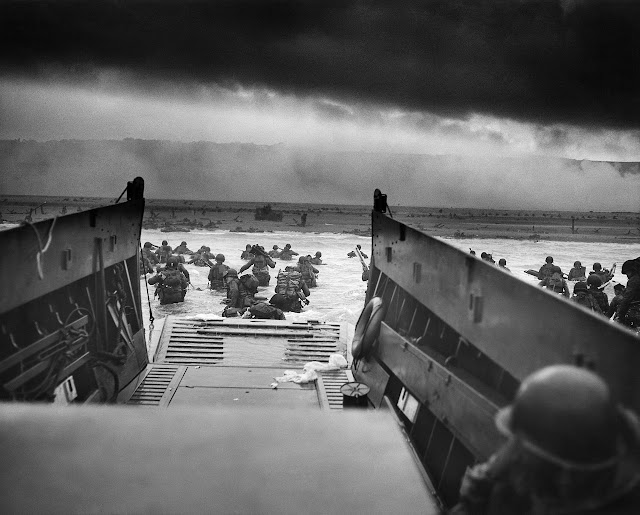 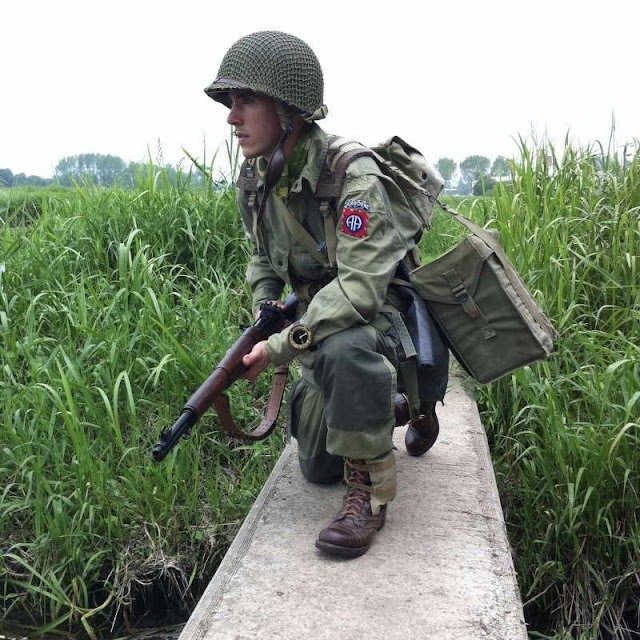