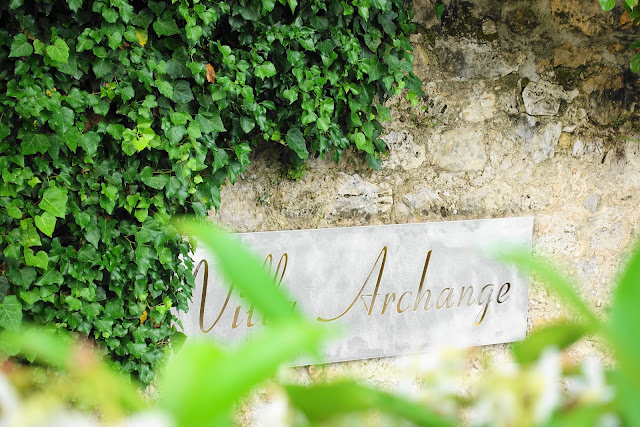 Bruno Oger runs Bastide Bruno Oger, in Le Cannet, on the French Riviera. The establishment is composed of a 2-star gourmet restaurant in the Michelin Guide: La Villa Archange, but also a brasserie of chefs who have obtained a BIB Gourmand, Le Bistrot des Anges, and L'Ange Bar.

At 21 years old he works with the Chef Georges Blanc in his prestigious 3-star restaurant in Vonnas, in Bresse. In 1989, Georges Blanc asked him to represent him and orchestrate the kitchens of Normandy, one of the restaurants of the Hotel Oriental in Bangkok.

In 1995, he was recruited to manage the kitchens of a luxury hotel in Cannes on the Croisette. On his 29th birthday and the eve of the opening of the Cannes Film Festival, he will open the restaurant "La Villa des Lys".

In 1997, he was awarded a first star in the Michelin Guide. Three years later, the Chef obtained a score of 18/20 and was elected Best Cook of the Year by the Gault-Millau gastronomic guide.

On May 16, 2003, he was awarded the Chevalier des Arts et Lettres medal by Jean-Jacques Aillagon, Minister of Culture and Communication.

In 2005, he was awarded a second star in the Michelin Guide.

Five years later, he opened his new restaurant La Bastide Bruno Oger in Cannes. Only 10 months after the inauguration, he was awarded 2 stars for La Villa Archange, a gourmet restaurant. The Bistrot des Anges, for its part, is rewarded for its quality and authenticity in the French style and is included in the Michelin Guide.

La Villa Archange proposes its high-quality “cuisine” in a warm and intimate atmosphere with a service matching the quality of served meals.

The gastronomic two-star awarded restaurant by Michelin with a seating capacity of 26, welcomes you to its comfortable rooms overlooking a private interior court in the shade of ancient trees.

This 18th century building preserves the character of a private “hotel particulier”, tastefully decorated in a belle époque style and offering you the country in the town. 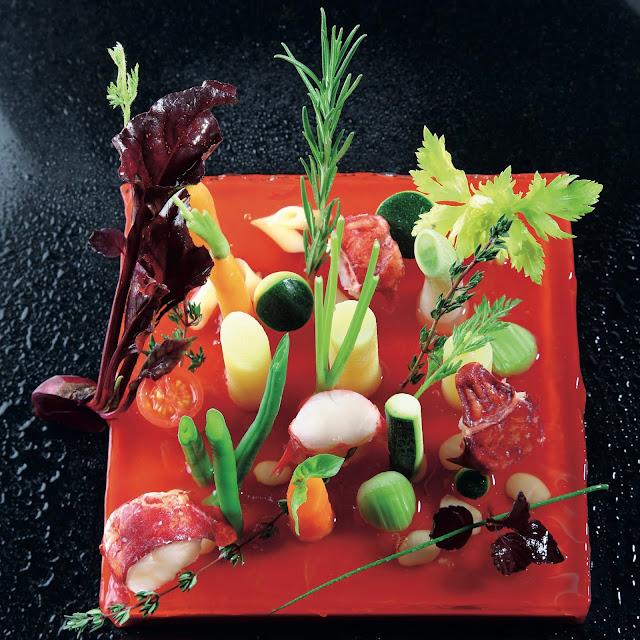 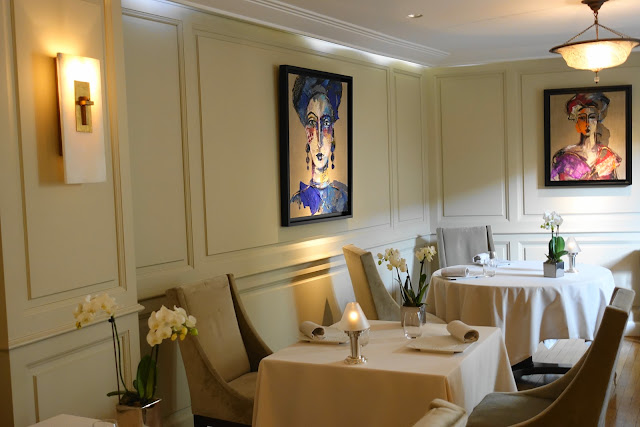