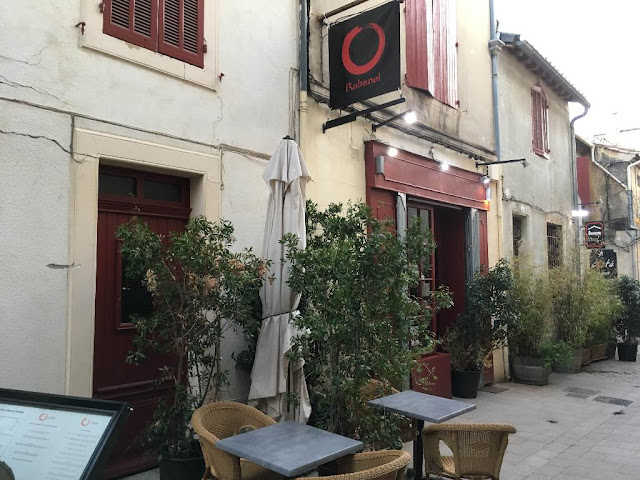 Jean-Luc Rabanel, born on January 14, 1964 in Villeneuve-sur-Lot, is a chef native of Gascony ; he has been a master chef since 1995, and a tenant of the restaurant L'Atelier in Arles since 2006.

He was awarded a first Michelin star in 1992 for the restaurant he opened in Tonneins in 1995. L'Atelier receives a Michelin star in spring 2007. The same year, Jean-Luc Rabanel was named "the extra creator of the year" by the Omnivore guide. He was named "Chef of the Year 2008" by the Gault and Millau guide. The same year, he opened the bistro À Côté, still in Arles.

In 2009, he received his second star in the Michelin Guide for his restaurant L'Atelier, and was made a Chevalier des Arts et des Lettres in October 2009.

In 2012, L'Atelier obtained 5 toques and a score of 19/20 in the Gault et Millau guide, which ranks it among the 16 most prestigious tables in France.

For more than 15 years, this master chef from France has made it a point of honour to sublimate the vegetable. This imaginative cuisine, of high quality and character, based on "green", he calls it Greenstronomy.

A true precursor of the current trend towards "healthy eating" and unlike all culinary trends, Chef Jean-Luc Rabanel has put a philosophy based on plants at the heart of emotion and taste. Vegetables, roots, plants, leaves, flowers and wild herbs thus become the main actors of his creations.

Passionate about taste and an artist of Greenstronomy, he elaborates his compositions so that each bite is a real shock of flavours. 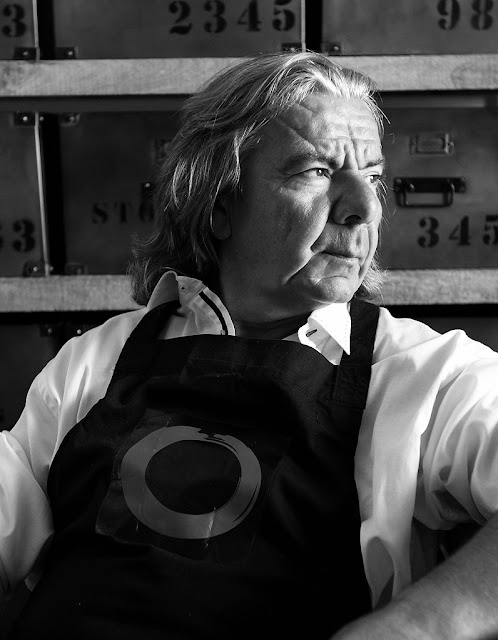 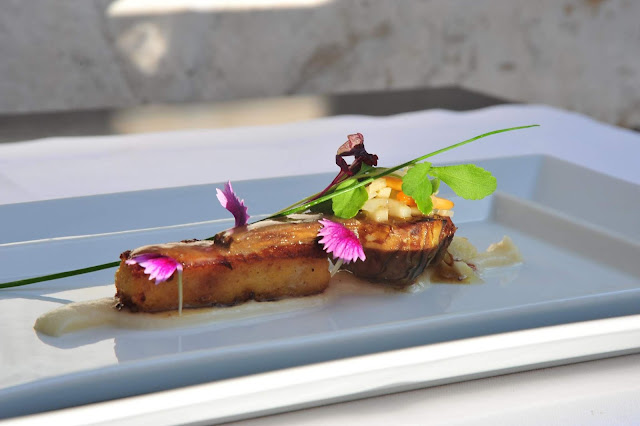 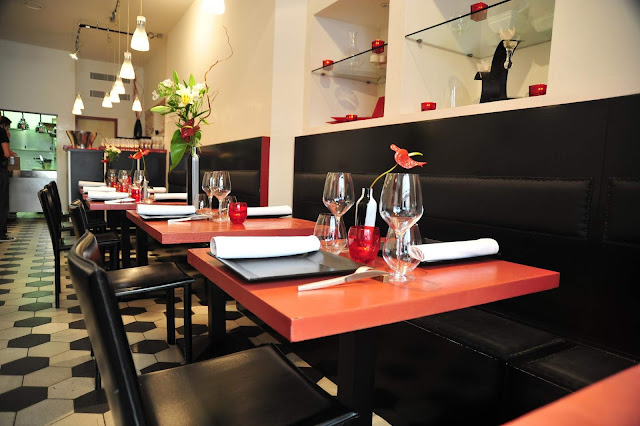