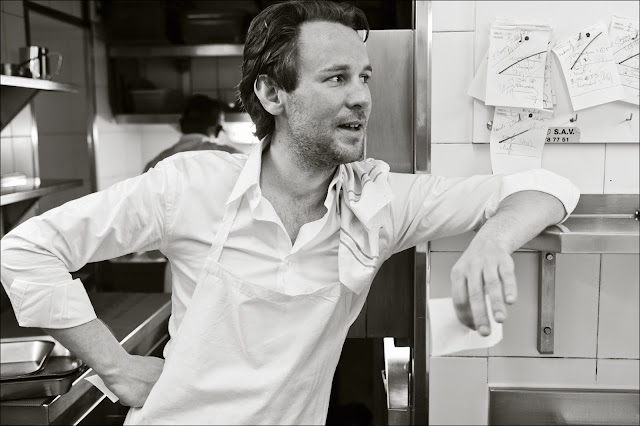 The Portait of the Chef

Being immersed from his birth (1981) in the world of fine gastronomy, Mathieu Pacaud started his career at 15 years old with Benoît Guichard (former of Robuchon), then he joined Eric Briffard’s team at the Plaza Athénée. Later, he went to Lebanon where he became chef of several restaurants before coming back in 2003 at L’Ambroisie, beside his father, Bernard Pacaud. He held every position in the kitchen and became head chef at 28 years old. In the heart of this beautiful place (three Michelin star) he soaked the excellence up forever.

In 2015, Mathieu Pacaud opened his first restaurants Hexagone and Histoires, both at the same place, near Trocadéro in Paris. A year after, the two restaurants were rewarded with: one Michelin star at Hexagone where the chef revisits with style the classics of French cuisine, and two Michelin stars at Histoires, his culinary laboratory where he experiments new techniques.

Looking for new challenges, Mathieu Pacaud revived at the end of 2016 an institution as the famous restaurant Divellec. He gave a new breath to sea cooking and a strong boost on the design with renowned architects studio KO. The audacity of the chef was rewarded by one Michelin star only 6 months after its opening.

In addition of his Parisian adventures, the chef went back to his Corsican roots and opened an outstanding restaurant during summer season in the heart of Domaine de Murtoli. His desire is to enhance local products in a sumptuous environment.

Starting the year 2018, Mathieu Pacaud decided to focus on his latest acquisition, the mythical Apicius restaurant, nested in a mansion house near Champs Elysées. The design was fully reviewed by François-Joseph Graf. Since May of this same year, he is also elaborating the menu of restaurant Anne, a green oasis at the Pavillon de la Reine hotel, on Place des Vosges in Paris.

Released at the end of 2018, Mathieu Pacaud’s cookbook defines a turning point in his career, consisting of 350 of his restaurants’ best recipes, added with some exclusive creations over 800 pages.

Year 2019 begins with the signature of Beau Regard menu, a fancy brasserie in the famous neighborhood of Saint-Germain-des-Prés.

International expansion is also on the agenda with the future opening of L’Ambroisie in Macau inside the casino « The 13 ». 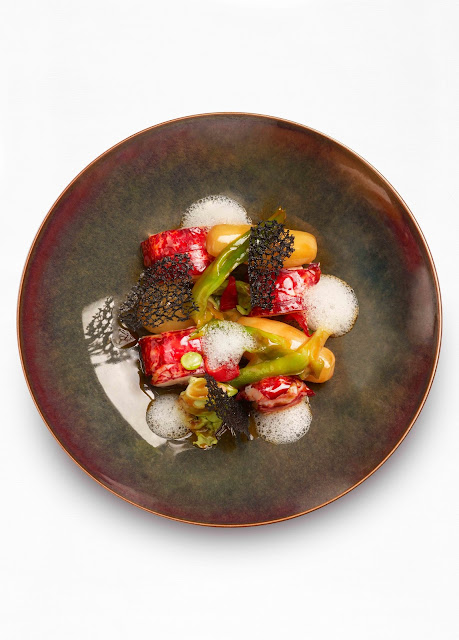 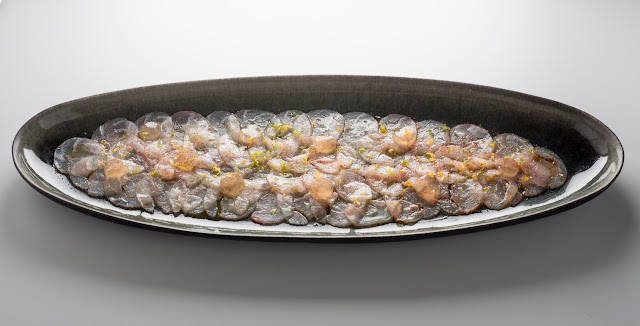 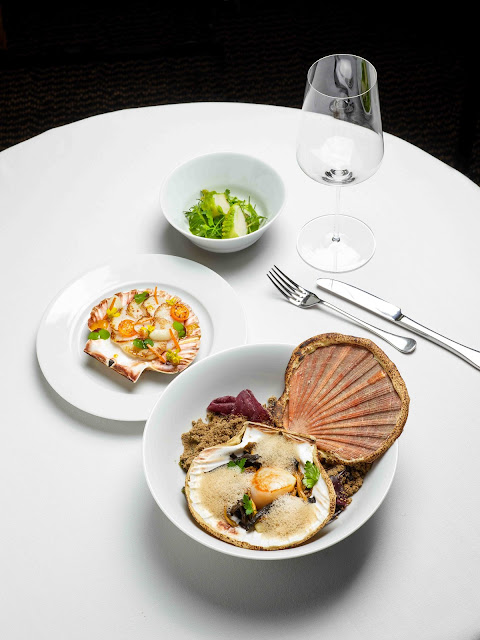 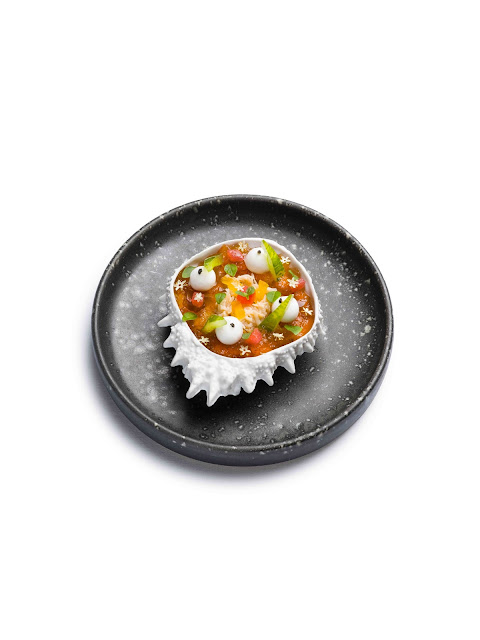