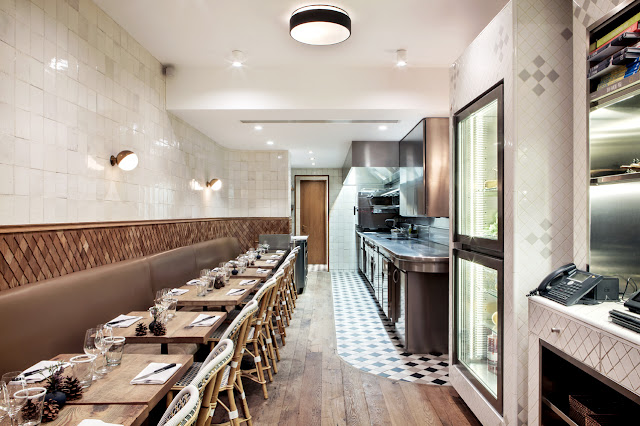 Clover Green, vegetal cooking.
Clover, the very first restaurant opened by the Piège couple in 2014, becomes Clover Green Spring 2018. Vegetables are the honorary feature here, no longer considered as a side dish but as the main ingredient. For example, we don”t talk about a “Boeuf aux carottes” but of a “Carottes Boeuf” where the meat becomes the perfect compliment to sublime the carrots.
The restaurant is not strictly vegetarian and other ingredients are not prohibited. Clover Green uses the vegetable as a whole, especially during the cooking process. Such as the asparagus cooked in rice. Intimate, elegant and modern, this restaurant has been decorated in collaboration with Charlotte Biltgen to reflect the culinary style. A spontaneous and true approach symbolised by the space which combines the dining area and the kitchen. 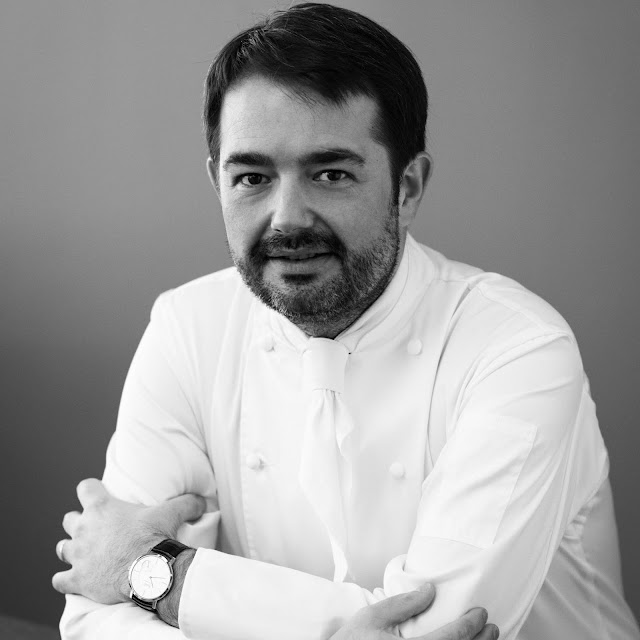 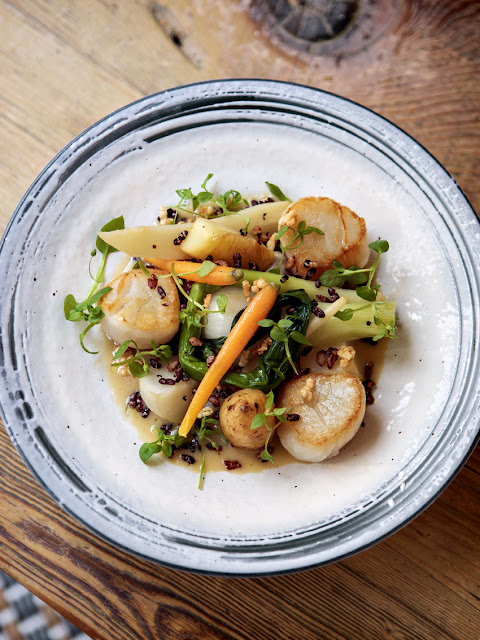 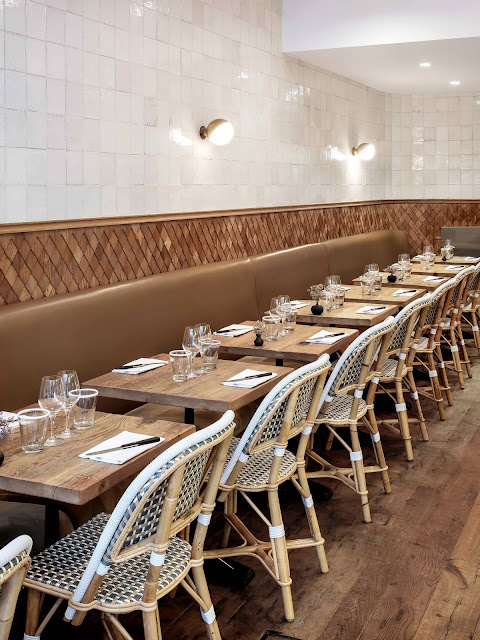