No more confusing between Brasserie, Bistro and Café 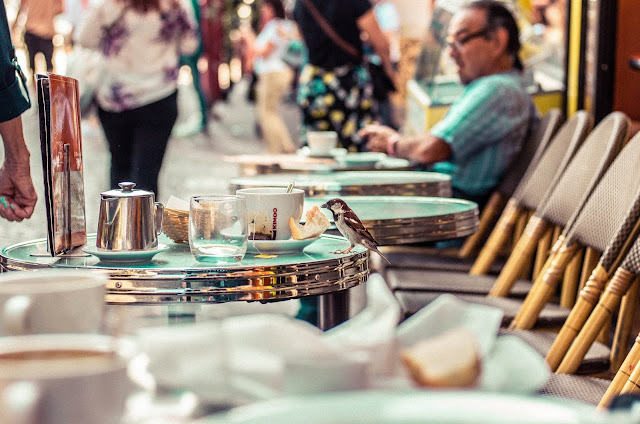 What are the differences between a brasserie, a bistro, a café and even a restaurant? Explanation with the owners of the mythical Parisian establishments.

Paris would not be Paris without its cafés, brasseries, bistros... and restaurants. They are the soul of the capital, an integral part of its history, and yet almost no one can differentiate them. The opportunity to take a good hotel and restaurant lesson with some of the great names in Parisian life such as Christophe Joulie (owner of Bouillon Chartier), Claude Guittard (director of the Lipp brasserie) and finally Lilian Combourieu (director of the Grand Café Capucines).

"Making Brasserie means providing a continuous service from early morning to late evening with a wide choice of dishes, from mimosa eggs to lobster," explains Lilian Combourieu. These establishments are called "brasseries" because historically they are places intended for the production of beer on site, a drink that began to flourish in Paris in the 19th century. "The capital's major breweries were opened by Alsatians. After the annexation of Alsace-Moselle, many took refuge in Paris and did what they were already doing in their regions," says Claude Guittard. It is no coincidence that the Lipp brasserie was founded in 1880 by the Alsatians Leonard and Pétronille and that its third best-selling dish today is still sauerkraut.

The Bistro, on the other hand, only opens during meal times and offers a shorter menu. "It is also distinguished by its size and the extent of its service, which is less spectacular than in brasseries. It was also the place where we sold more wine," adds Christophe Joulie. The atmosphere is more friendly and the dishes offers are simpler. "Bistro kitchens are very small anyway," jokes Claude Guittard, Lipp's director. Confit of duck, cassoulet, or steak fried are cooked as at home and are the leading figures of a simple food served quickly. Because the term "bistro" would actually come from the Russian word "bistro" which means "fast". Soviet Empire soldiers who settled in France in 1814 after the Battle of Paris used the formula to push servers considered too slow.

So nothing to do with Cafés either, a privileged place for discussion between friends, artists and philosophers, where you go when you have time.
"We settle down at the café mainly to drink and possibly to eat a snack. But only a sandwich, a salad or a croque-monsieur", explains Claude Guittard. Cooking to be enjoyed on the go, therefore, not like that of a restaurant, more refined. And for good reason? After the French Revolution, the king's cooks, then unemployed, opened their establishments and continued to serve dishes of royal inspiration. That's why only restaurants can be starred. 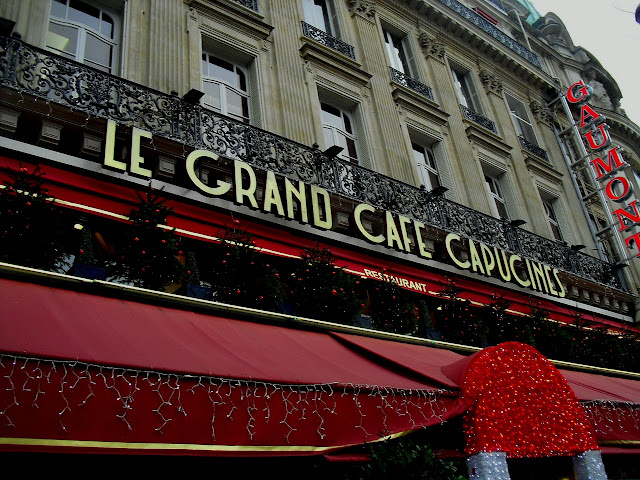 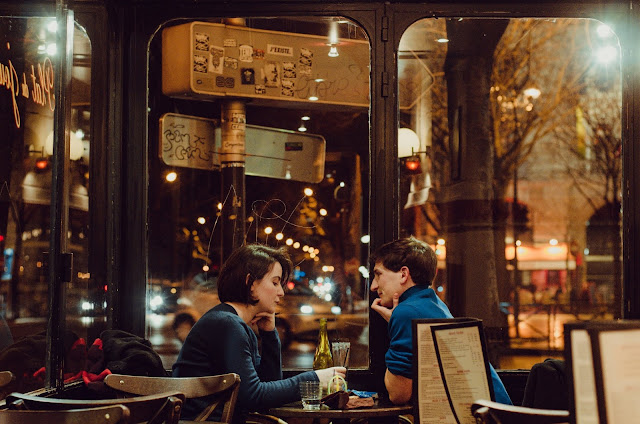 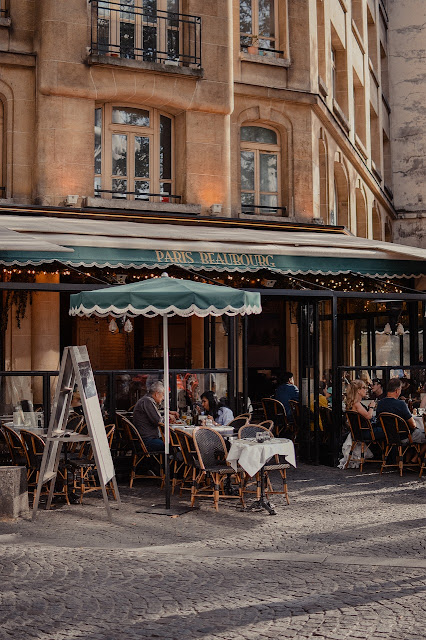