10 dates that marked the history of Notre-Dame de Paris 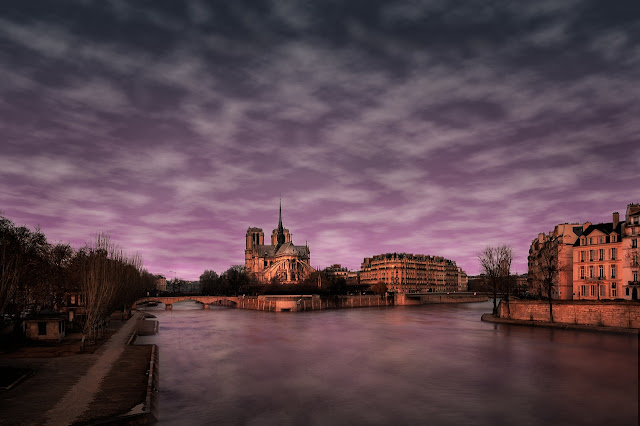 1163: The laying of the first stone
During the reign of Louis VII in 1160, the bishop of Paris, Maurice de Sully, decided to erect a majestic cathedral in honor of the Virgin Mary in place of the cathedral of Saint-Étienne on the Île de la Cité. The king, the people and the Church all supported the project, and the foundation stone was laid three years later in 1163.

1239: An invaluable relic
While Notre-Dame is not yet finished by this date, it already welcomed a sacred treasure brought back by Saint Louis: Christ's crown of thorns. A reception ceremony is organized to present this incredible relic to Parisians.

1272: A gem of Gothic style
After more than 100 years of work, the cathedral is finally finished. This long wait to see Notre-Dame complete gave birth to a common French expression "to wait 107 years." Once complete, the church became one of the largest Western cathedrals and a masterpiece of Gothic art.

1789: The Temple of Reason
As a symbol of status quo power, Notre-Dame was particularly battered during the French Revolution. Its treasure was plundered, its statues were at best decapitated and at worst completely destroyed, its spire is dismantled—devoid of its religious form and function, it is used as the Temple of Reason and then as a wine warehouse. Some even plan to raze it and sell the stones. But, as always, Notre Dame stood firm.

1804: The coronation of Napoleon
Notre-Dame, returned to Catholic worship two years earlier, is the theatre of the Sacrament of Napoleon Ist as Emperor of the French by Pope Pius VII. Between Mass and Coronation, the ceremony lasts more than five hours and is immortalized in one of the most famous paintings of the Louvre: "Le Sacre de Napoléon" by Jacques-Louis David.

1831: Victor Hugo to the rescue
Following the Revolution, the horrors of time and the disinterest of Parisians, Notre-Dame decayed. Victor Hugo, in love with the monument, decided to honor the noble cathedral in his book The Hunchback of Notre-Dame. Once disliked, the world rediscovers the gothic gem in a new light and is committed carry out the renovation it needs.

1844: The spire of Viollet-Le-Duc
A huge renovation and restoration project was launched under the direction of Eugène Viollet-Le-Duc in this year. The passionate architect gives all the former majesty back to Notre-Dame by dressing it with gargoyles, chimeras and other fantastical statues. He also decided to raise a new spire, inspired by that of the Orleans Cathedral, to grace the roof—the selfsame spire that collaposed into the blaze in 2019. After 20 years of work, Notre-Dame then sported, to some extent, the face known so well to us today.

1944 : A "Magnificat" for the Libération
Since the retaking of Paris following the Hundred Years' War in 1437, Parisians have been celebrating their military victories in the square in front of the Cathedral. Thus, as in the 15th century, in 1918, a “Te Deum”, the hymn of the feasts and victories, was sung there in honor of the Armistice. On August 26, 1944, a “Magnificat” was performed below the gargoyles and flying buttresses to celebrate the Libération from the Nazi occupation.

2019: An exceptional reconstruction plan
In 2019, Notre-Dame began to celebrate its 850 years with great fanfare. Then, while it is undergoing renovations, the cathedral became its own crucible in a blaze that cost the world its magnificent roof. Although repairs are expected to last several years, much of the iconic architecture was saved and the building’s foundations held firm. Thanks to the strong mobilization in France and internationally, the cathedral is preparing to write a new page in its history thanks to an exceptional reconstruction plan. 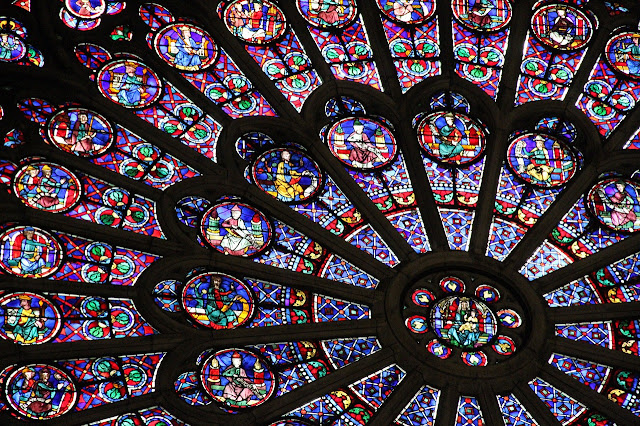 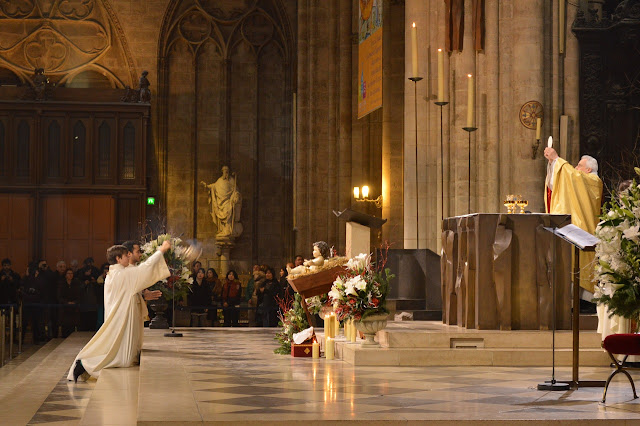 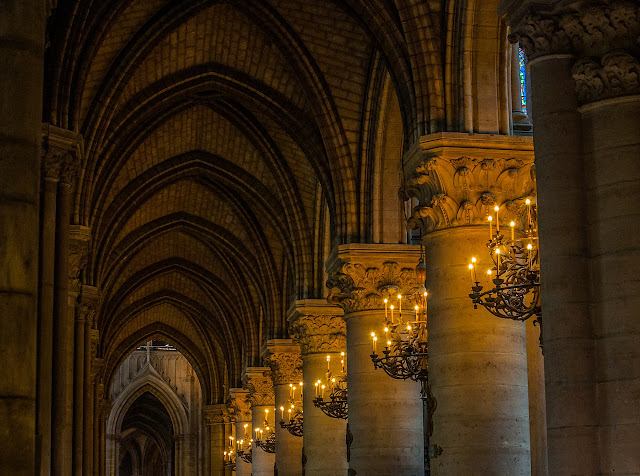