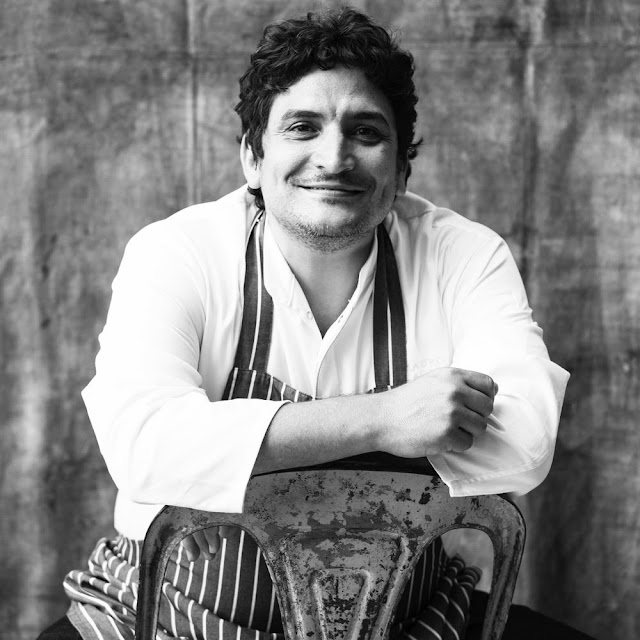 Portrait of the Chef

Mauro Colagreco, who was still a student at the La Rochelle Hotel School, was unknowingly passing by his future restaurant on this little road between the sea and the mountains which was to take him to Rome.

Attracted particularly by Spain, because of the language, and by Italy, from his origins, it is finally in Menton that he will be settled, at the Italian Border.

Through his personal interpretations of ingredients and flavour combinations, Mauro Colagreco has forged a style of his own. He has absorbed his Italian-Argentinian cultural heritage and that of the chefs with whom he trained, and now follows his intuition as he draws on the local culture on both sides of the border.

Inspired by the sea, the mountains and the fruit and vegetables grown in his own gardens, Mauro invents colourful, pictorial dishes that play with textures and bold contrasts. 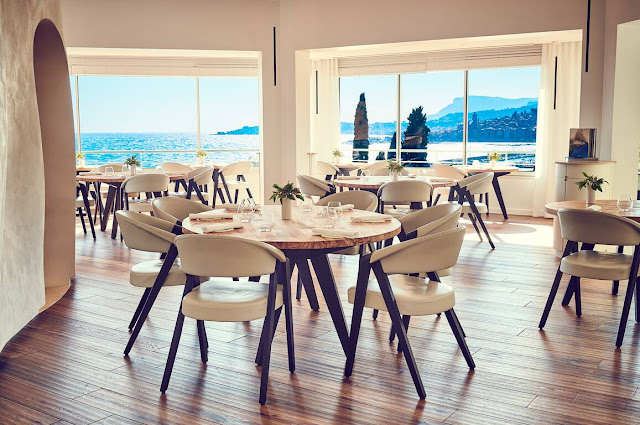 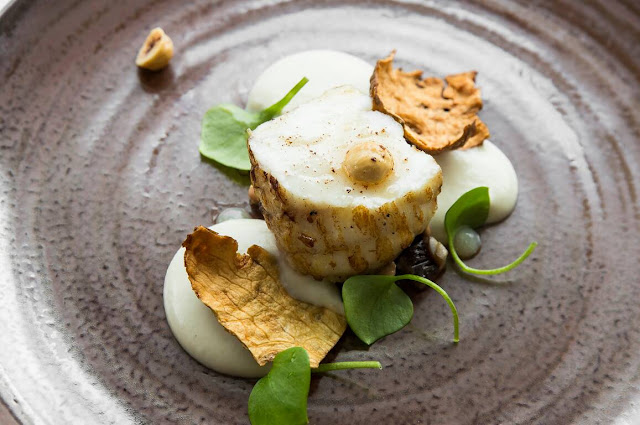 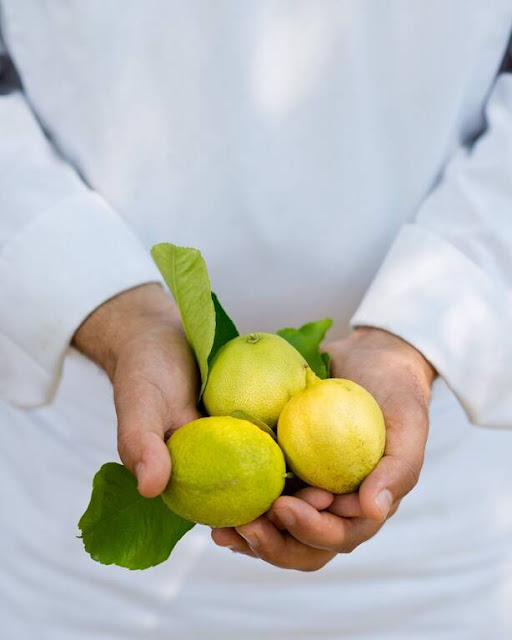