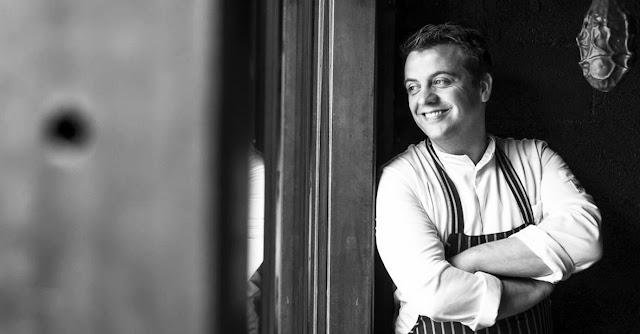 He was born a chef.
In 2003, he took over the family restaurant "La Grenouillère" near Montreuil-sur-Mer in the Pas-de-Calais region.
There, he elaborates a unique, authentic, signature cuisine. He humbly anchor it in his region, in the Côte d’Opale which he explores in all its aspects, natural and human. He offers a true French-rooted contemporary cuisine, unburdened by its convictions and its a priori.
In 2009, he entrusted the architect Patrick Bouchain with the makeover of the restaurant to modernize the place. His ambition is for La Grenouillère to be much more than a mere restaurant.
La Grenouillère is a house of freedom and expression for those who live in it and live it with him.

Alexandre Gauthier promotes contemporary cuisine by offering his vision of a taste and a territory, which fully embraces who he is.
Being contemporary, keeping up with the times, is also about conversing with other worlds, receiving critical esteem, sending your cuisine beyond borders.
La Grenouillère is a house for chefs, for sharing, and a house of freedom and expression. 12 years of daily work, meetings, exchanges, passion and desires, day after day, month after month... 12 years of constant motion.
He loves this Daniel Rondeau quotation: "The best way to prepare for the future consists in giving everything to the present". 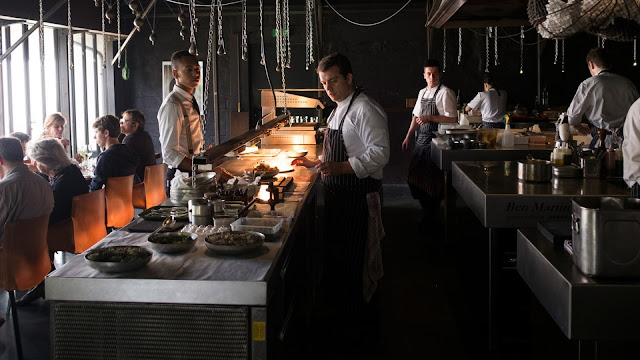 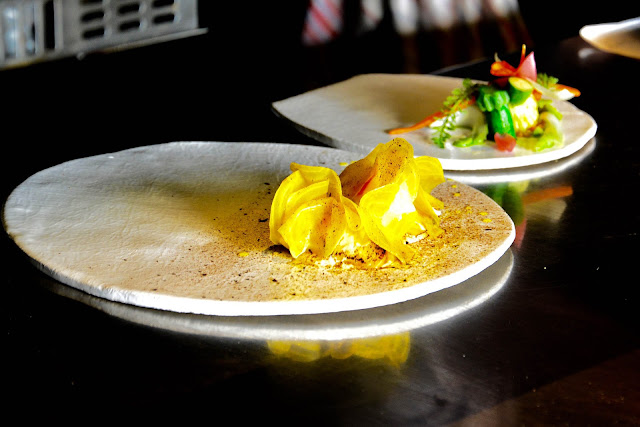 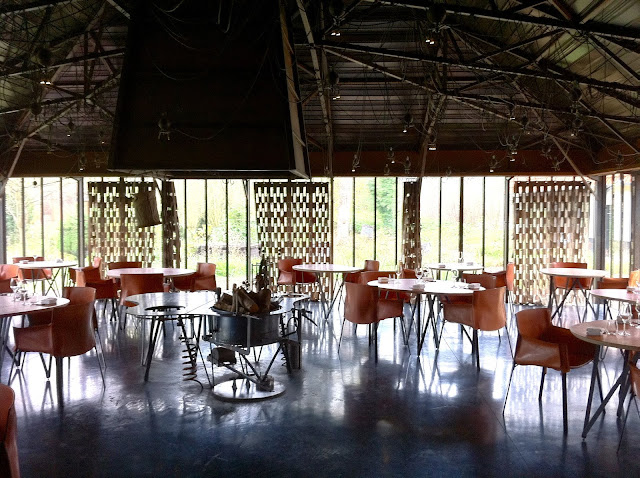