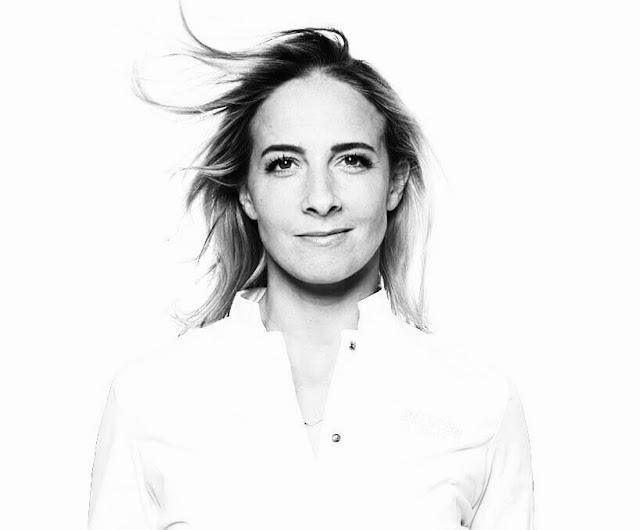 The first restaurant for Amandine Chaignot

Things are carrying out for Amandine Chaignot. The chef, who had been working in London for three years, opened on October 21, 2019 her very first restaurant: Pouliche.

After starting her studies in pharmacy, Amandine Chaignot trained with Christopher Hache at Le Crillon, but also with Alain Ducasse and Jean-François Piège at Plaza Athénée, Eric Frechon at Bristol and Yannick Alléno at Meurice. The young woman was also head of Raphael, before leaving for London to serve as an officer at Rosewood. 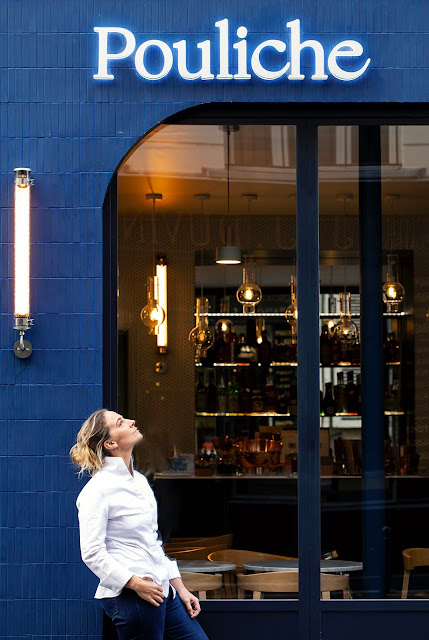 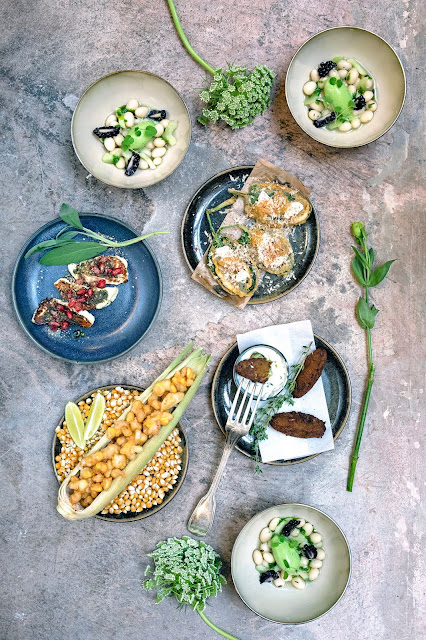 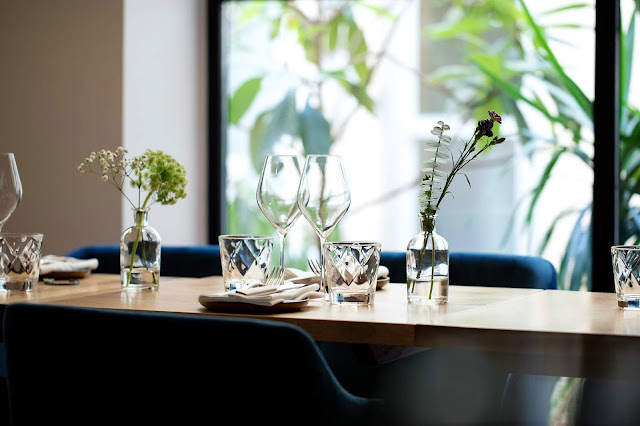