Exhibition: Feed Paris, A story from field to plate (2019) 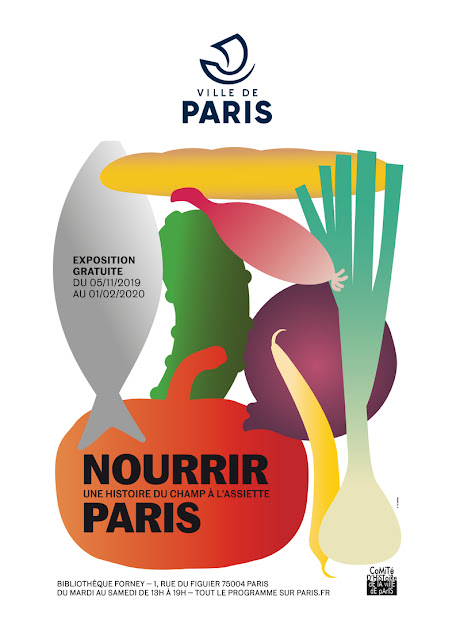 Paris is well known throughout the world for its impressive and wide gastronomic offer: restaurants are multiplying, as are food halls and markets. But what were the economic and social trajectories that gave the capital the gastronomic richness we know today?

Over the centuries, the food and wine markets, the  slaughterhouses of La Villette and the restaurants have given the capital its own gastronomic identity, until becoming the city of the food industry and gastronomy as we know it today.

Thanks to its geographical and political position, Paris has always been at the centre of the economic and food organisation of the French territory. Since the Middle Ages, the capital's food supply system has evolved to enable the city to feed its growing population.


A series of thematic guided tours and conferences will be organized to allow food and history enthusiasts to discover how and why the eating habits of the capital's inhabitants have changed over the centuries and how they may evolve in the future.