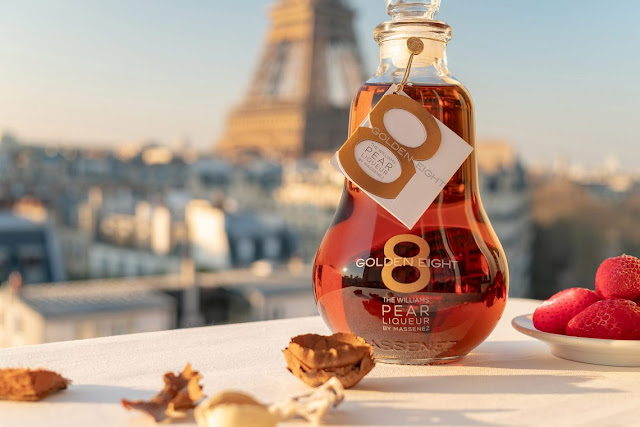 In 1870, Jean-Baptiste Massenez worked as a simple distiller. In 1913, his son Eugène distilled wild raspberries for the very first time. One of his main customers was none other than the Queen of Sweden who said she was curing her sick lungs thanks to brandy distilled in Alsace. Massenez is one of those houses that happily perpetuate the tradition of brandies that can be enjoyed in moderation. Since the 1950s, it has been found in the great Parisian brasseries and on the tables of Michelin-starred chefs. 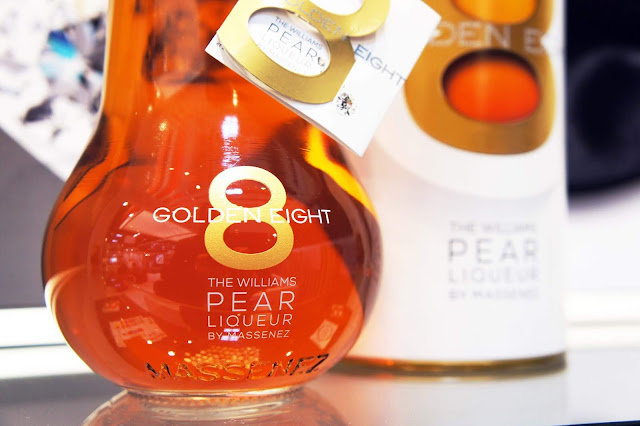 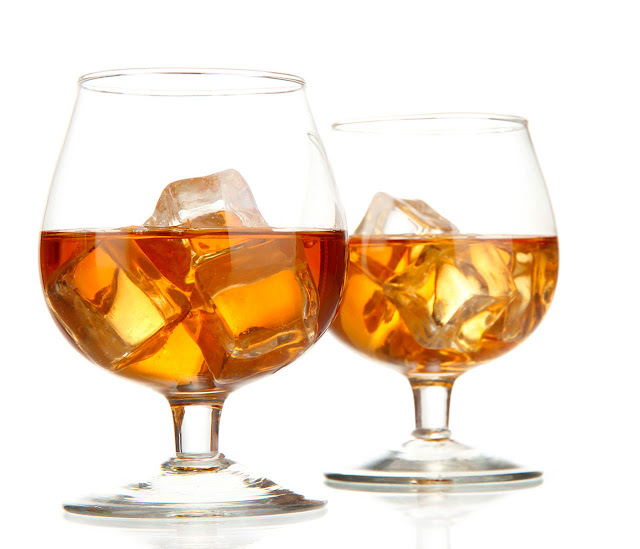 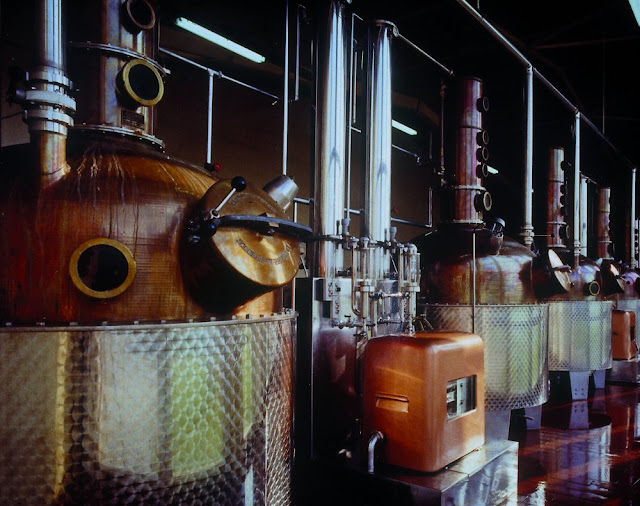