The Bocuse Brasseries in Lyon 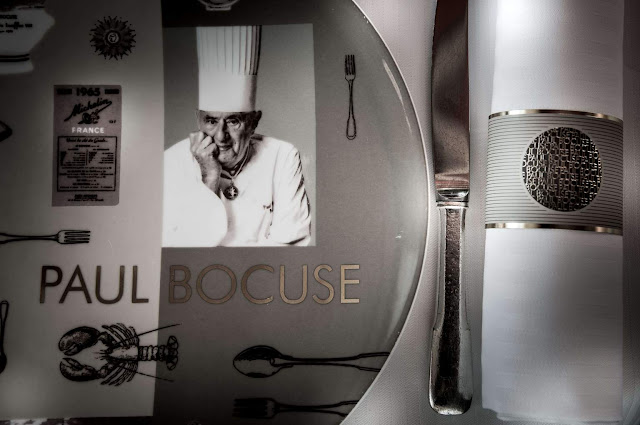 Wherever you are in Lyon, you are close to a Brasserie Bocuse. An opportunity to try this Chef's exceptional dishes.

Joined by their desire to offer modern and innovative cuisine, the duo Paul Bocuse and Jean Fleury launched in Lyon the adventure of the Bocuse Brasseries. The purchase of their first brasserie, Le Nord, in 1994, was followed by seven others, spread out around the city, each with its own identity.

Le Nord (the North) revisits Lyon traditions with dishes such as chicken à la crème.
Le Sud (the South) reminds you of the sun with its Mediterranean cuisine (bouillabaisse fish stock and thin pizza with caramelized Mediterranean vegetables), while L'Est (the East) invites you to travel and highlights fish as the star attraction: marinated or grilled, the salmon and cod will delight you.
As for the L'Ouest (the West), they look to islands, from the West Indies to Japan, and will hence allow you to taste dishes from all over.
With its sunny terrace, Fond Rose will treat you to frog legs and Bresse chicken in morels.
In an early 20th-century villa that belonged to the Lumière brothers, the Restaurant Marguerite offers traditional cuisine with a modern twist, with dishes ranging from stock of roasted cod filets in bordelaise sauce to a saddle or rabbit with mushrooms en croute.
The Brasserie des Lumières rises above the new Groupama stadium of the local football team, with unobstructed views over the field. Its menu consists of traditional recipes and the most iconic dishes served by Brasseries Bocuse.
As for the Comptoir de l'Est, it opened in the former Brotteaux station, listed as historical monument. It serves world cuisine, from crushed Mexican guacamole to fried Madagascar gambas and small sardines from Galicia in crystallised lemon. 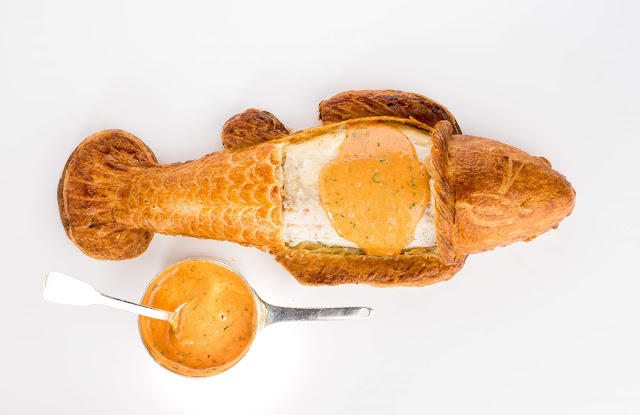 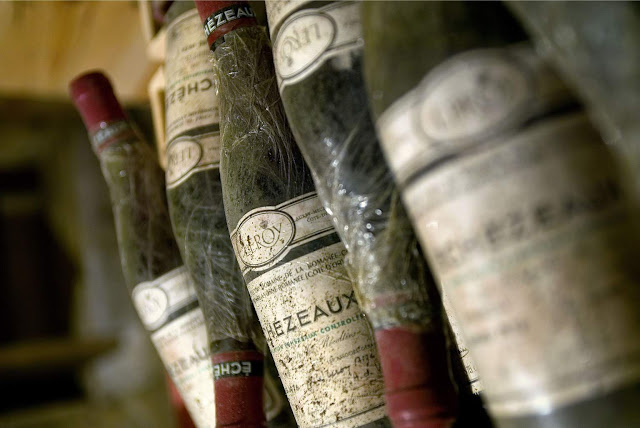