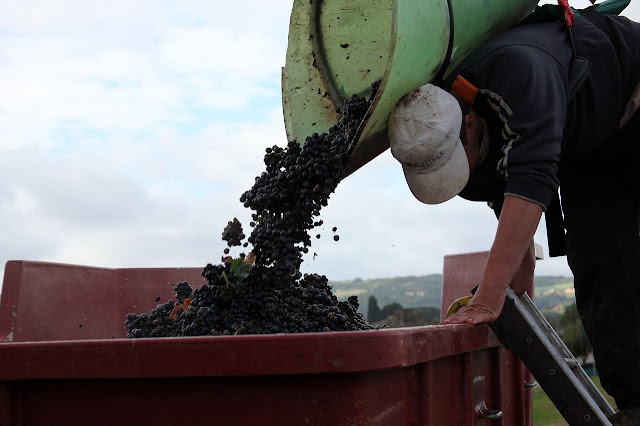 Located 25 km north of Lyon, the Beaujolais wine country is an invitation to travel with its rolling hills covered with secular vines, its superb castles and picturesque villages, not to mention its warm and welcoming winemakers.

The Golden Stone Country
Located 30 minutes away from Lyon, the south region of Beaujolais looks like Italian Tuscany with its rolling hills covered with vineyards, picturesque villages and magnificent castles. During centuries, men extracted the local yellow stone in quarries while they were farming. The medieval city of Oingt is a must do visit as well as other beautiful villages including Charnay, Theizé, Bagnols, Chessy, ... On the way, do not hesitate to stop in a local restaurant and enjoy the local cuisine or go for a picnic among the vineyards.

Beaujeu
Historic capital of Beaujolais: between the 10th and 15th century the region was managed by the Lords of Beaujeu who participated in many crusades. From this glorious past remain many interesting buildings including the Church of St. Nicholas from the 12th century and half-timbered houses. In the 16th century, Beaujeu lost its influence due to the current economic capital of Beaujolais called Villefranche-sur-Saone. Every year in Beaujeu, the 3rd Thursday of November takes place “the Sarmentelles” festival, a popular event celebrating the arrival of the world-famous Beaujolais Nouveau wine.

The vineyards of Beaujolais region features 3 distinctive wine areas:
The region of the Crus: the north hosts 10 appellations called the jewels of the Beaujolais crown: Brouilly, Chenas, Chiroubles, Côte de Brouilly, Fleurie, Julienas, Morgon, Moulin a vent, Regnie and Saint Amour. Each village or geographical area has a different terroir based on granite soil giving more complexity to the gamay wines, which can be aged for several years.

Beaujolais Villages: located mainly between Villefranche-sur-Saône and Belleville, the appellation spread overs 38 municipalities and represents 25 percent of the production of Beaujolais wines. The Gamay grows here on granitic-sandy soils giving a beautiful structure to wines which can be kept between 3 to 6 years. 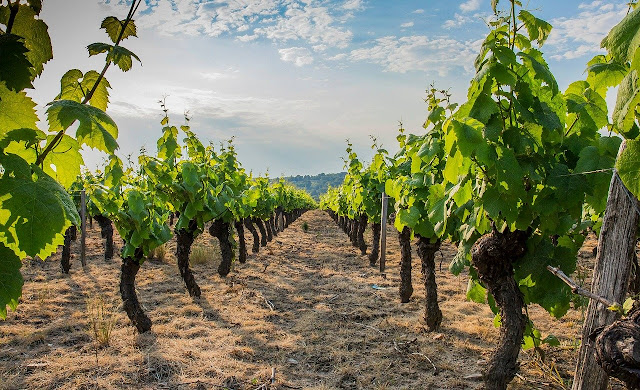 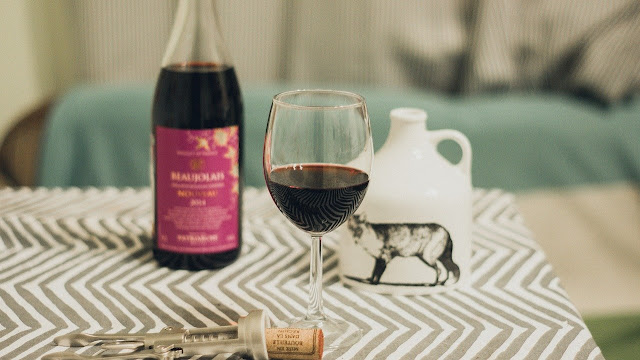 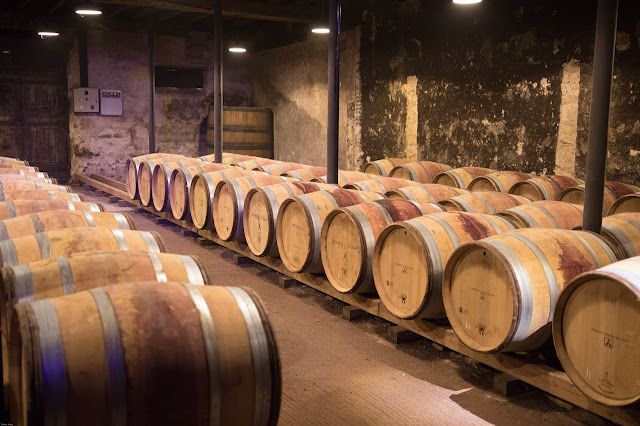