The future hotel openings in Paris 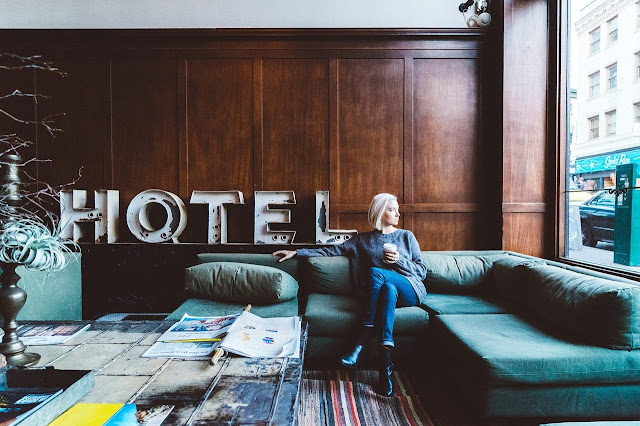 Chouchou, the latest addition to the Elegancia collection, by Michael Malapert, is announced in the New Athens district. Its 63 rooms and suites showcase French craftsmanship and its gourmet offer includes 100% French short food.

At the foot of Montmartre, the Mikado, a cult nightclub since the 1950s, will soon become the Hotel Rochechouart, with 120 rooms entrusted to Belgian architect-decorators Festen, a panoramic rooftop and an Art Deco brasserie.

Soft opening this summer for the fifth Cheval Blanc house of the LVMH group, which overlooks the restored building of La Samaritaine. 72 rooms and suites decorated by Peter Marino facing the Seine, Dior spa, huge swimming pool perched on the roof and Arnaud Donckele, three-star chef, at the head of the gourmet restaurant: palm in sight!

At the end of the summer, 35 suites with the Christian Liaigre label should be linked to the Costes Hotel, following Jean-Louis Costes' purchase of the Lotti.

Then the Soho House Club will invest in Pigalle and the former property of Jean Cocteau's grandfather: a historic building whose interior architecture, signed Martin Brudnizki, "mixes 40% vintage objects with 60% design".

This autumn, the eighth Bulgari hotel takes possession of a building on Avenue George V, opposite the Four Seasons. To design it, the Milanese firm Antonio Citterio & Patricia Bel joined forces with the Parisian architects Valide & Pistre. Guests in the 76 rooms and suites will enjoy the spa, 25-metre swimming pool, bar and restaurant of three-star chef Niko Romito.

And finally it's done: André Balasz, the hotelier who took over Château Marmont in Los Angeles and opened the formidable Chiltern Firehouse in London, has acquired three buildings at the corner of Rue des Saints-Pères and Boulevard Saint-Germain. The French Studio KO is staging this venue, which is expected to open at the end of the year.