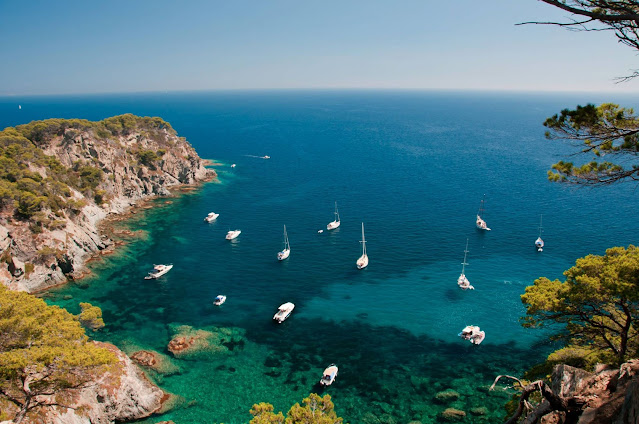 Renowned for its green nature, its creeks, its rocks sculpted by the sea and its crystal-clear sea bed, the island of Les Embiez is a family friendly island. Preserved from concrete, car traffic is very limited.
On its 95 hectares live more than three hundred species of flowers and fruits, including some preserved wild species: Aleppo pines, strawberry trees, succulents, vines, flowers, flower beds and bushes ... but also majestic oaks. Thus, the island of Les Embiez alone possesses 90% of the known Mediterranean plant species and is a true refuge for birds according to the League for the Protection of Birds.
It has also been awarded the Blue Flag eco-label. As a member of the European Natura 2000 network, which brings together more than 1700 French land and marine sites recognized for the rarity and fragility of their natural environments, Ile des Embiez has always been committed to protecting its environment.
A nature trail littered with themed panels (history, geology, botany, zoology...) encourages the discovery of the island and its surrounding nature, to be done on foot or by bicycle. 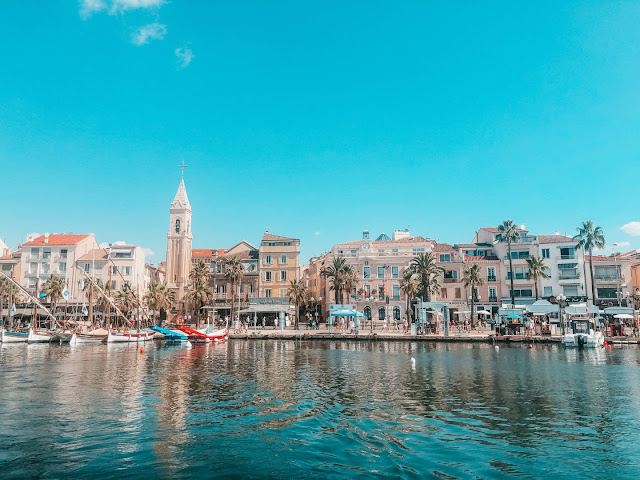 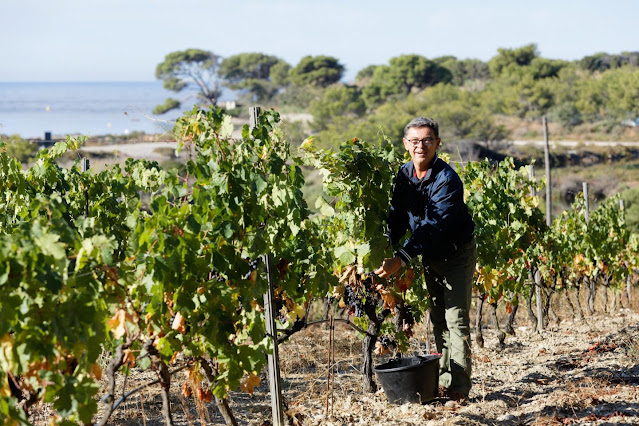 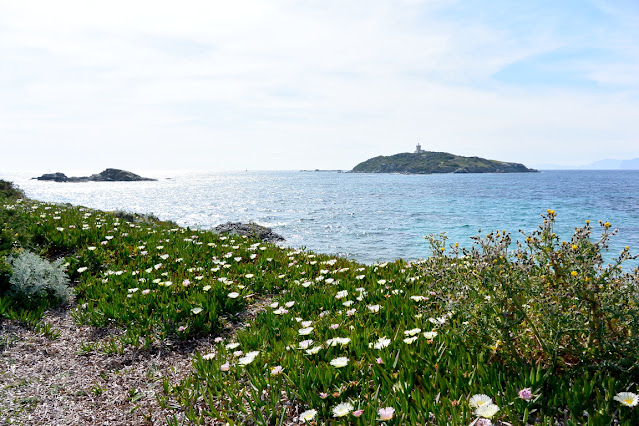