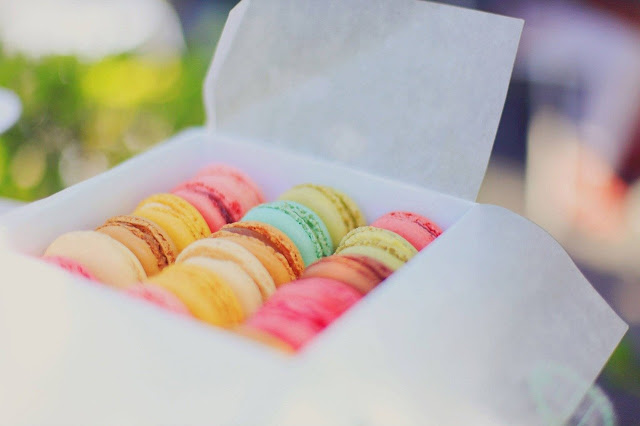 These round marzipan-based cakes made their resounding entry in the kingdom of France in 1533, at the wedding of Henri d'Orléans and Catherine de Medici, who brought them back from Italy.
In Saint-Jean-de-Luz, macarons became a speciality at the wedding of Louis XIV in 1660, and today the Maison Adam still makes them the old-fashioned way. Those of Saint-Emilion and Montmorillon are also made according to an ancestral recipe, and very different from the Parisian macarons launched by Ladurée at the beginning of the 20th century. For the latter, the two shells are assembled around a central ganache to create a variety of colors and tastes. 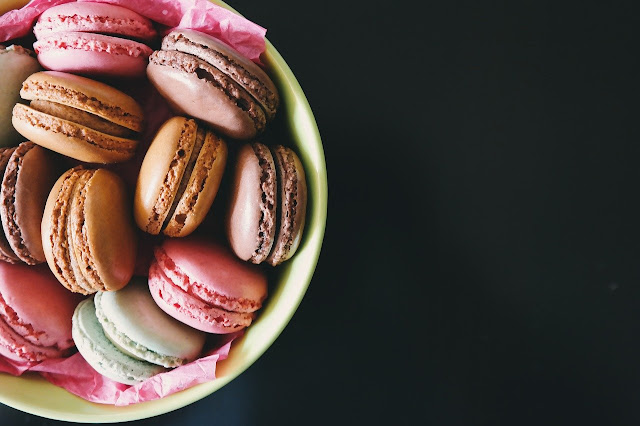 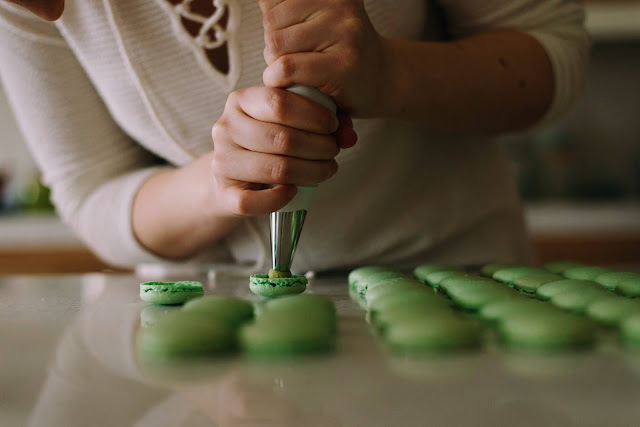 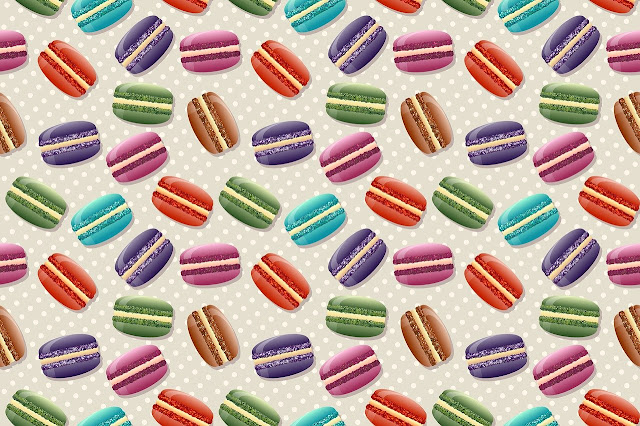