Hotels, restaurants: the 3 most awaited new addresses in Paris (2021) 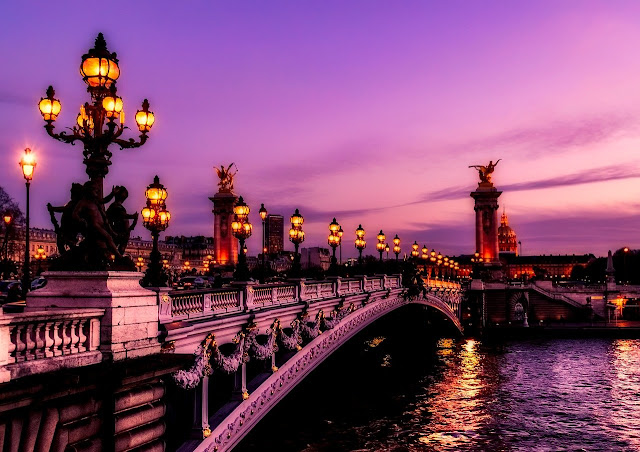 Taste Italian gastronomy on the rooftop of Cheval Blanc Paris, sip a cocktail on the terrace of Soho House, discover the restaurant of the Bourse de Commerce. In spite of the pandemic, some great openings are on the horizon in the months to come.

Soho House Paris will set up shop in September 2021 in a private mansion in the 9th arrondissement where Jean Cocteau's family lived.
Designed as a family home, the space will have 36 rooms, a flowered patio and a cocktail bar, a (small) rooftop swimming pool, a terrace with a panoramic view, a gym with sauna and hammam as well as a showroom with the look of a cabaret of the Roaring Twenties.

Postponed because of the health crisis, the inauguration of the Bourse de Commerce - which will house the museum of the collector and billionaire François Pinault - should take place in the spring, after five years of work.
Michel and Sébastien Bras' table will open on the third floor, offering an interior view of the immense mural that inspired the chefs in their conception of the plate.

Langosteria on the rooftop of Cheval Blanc Paris

If it's on everyone's lips before its opening - and has been for months - it's because the Cheval Blanc Paris hotel is about to bring together a handful of talents in an exceptional place. In addition to the 72 rooms and suites decorated by interior designer Peter Marino, the gastronomic table will be led by three-starred chef Arnaud Donckele, assisted by Maxime Frédéric, one of the rising stars of the pastry world. On the seventh floor, perched on a terrace with a panoramic view of the Parisian rooftops, the Langosteria restaurant will open its doors.
Labels: News Paris