Sculptures of the garden of Vascoeuil 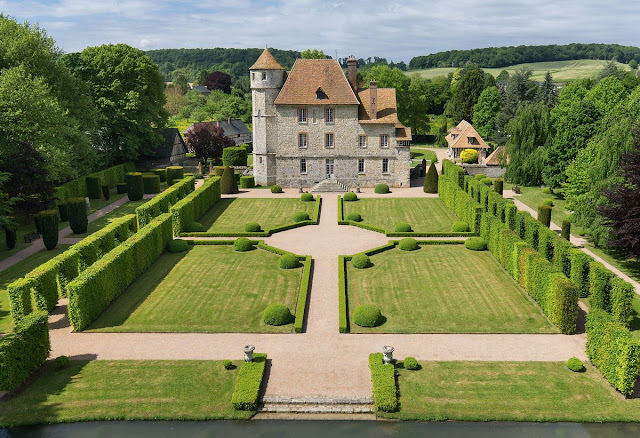 Consecrated as an art center since 1970, the park of the Domaine de Vascœuil, about twenty kilometers from Rouen, offers the spectacle of eclectic and original sculptures from the 20th century, contrasting with the serene regularity of the French garden that hosts them.
We come across Dalí's Victory of Liberty raising its arms like a yellow jersey, Székely's bisexual dragon carrying its young, or Miroslav Stastny's disturbing giant red ant climbing up a tree.
More classical, the statue representing Michelet, who installed his office in this 14th and 16th century manor, overhung by a 12th century tower. A dream setting for a historian. 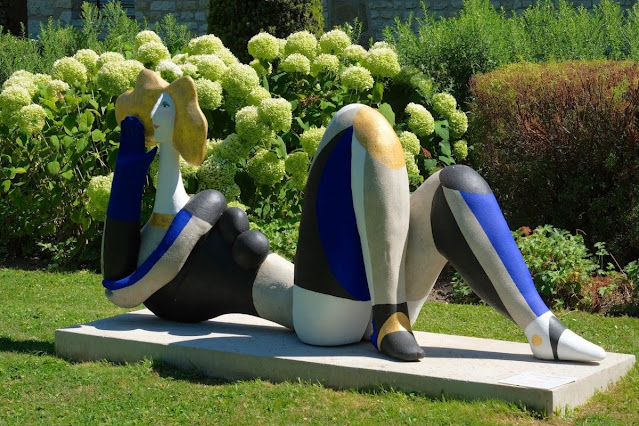 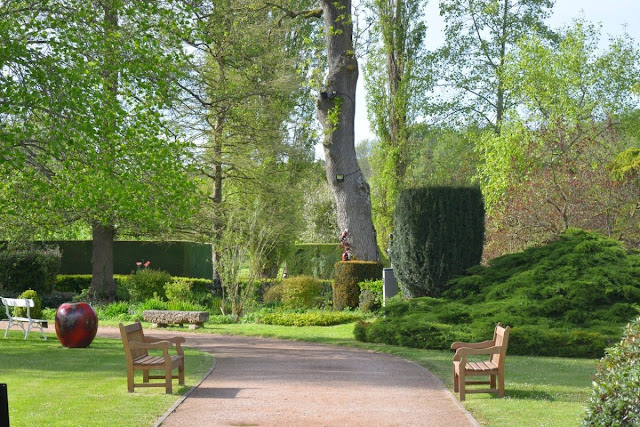 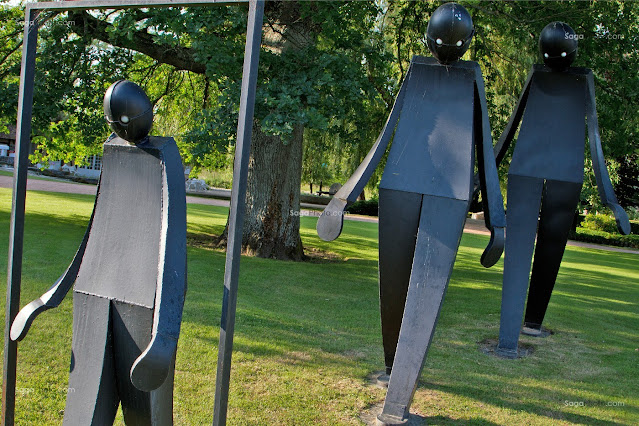