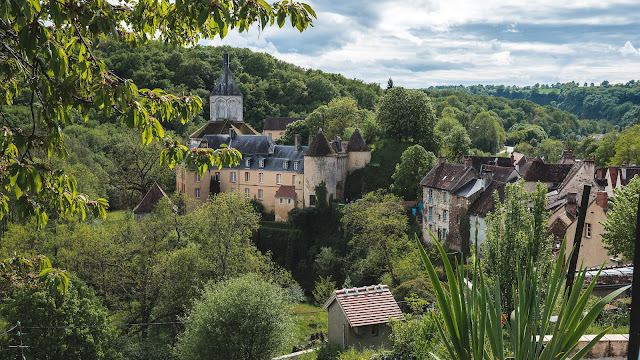 Official province until the fall of the Former Regime, the Berry radiates, from the beautiful city of Bourges, its historical capital, on the departments of Indre and Cher. This agricultural territory, with a strong cultural identity, sows, along its rural landscapes, a number of historical sites: the cathedral of Bourges, the Jacques-Coeur palace, the abbey of Noirlac... Or, in Nohant-Vic, George Sand's family house, now a museum.
This corner of the Bas-Berry countryside, made up of hedged farmland, charming old-fashioned villages and water mills, inspired the feminist writer as much as the impressionists: the area around Gargilesse is now known as "the valley of the painters". 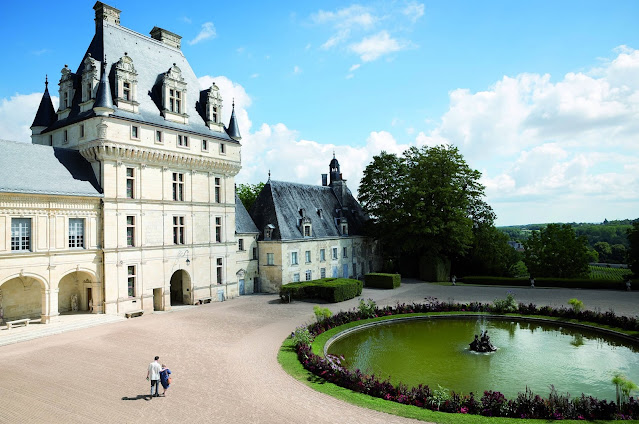 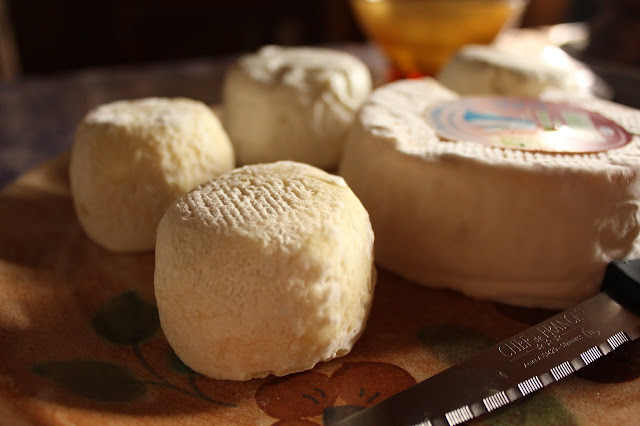 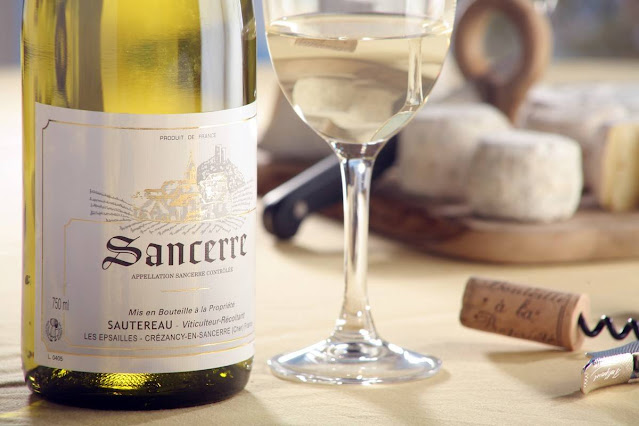